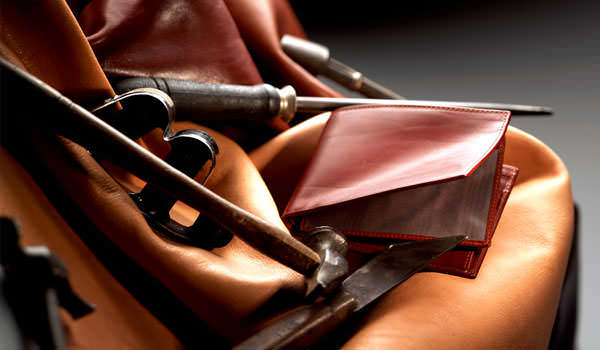 It is a boom in the leather and footwear sector in Scandicci: exports grow and jobs increase

It is the first leather and footwear district in Tuscany for export growth and we would be lacking: with certain numbers, Scandicci can only stand at the top of the list of those who are appreciated in the world for quality productions.

There are 357 million euros in turnover in 2017, 4761 companies and around 15 thousand employees distributed between larger or smaller companies in the sector; the result is a 10.4% increase in exports compared to 2016.

These data emerged from the study commissioned by Banca Intesa CRF and disclosed a few days ago, which pair up with about 800 more jobs in the leather sector on the Scandaro area in 2017, registered by the Chamber of Commerce and related to 2017.

There is little to say, we are talking about an area that massively drives the economy of our city, if it is true that it is true that 85% of those enrolled in the high school of leather goods and Mita are hired shortly after their achievement of the diploma; and if Venetian companies – according to what Mayor Fallani reports – they decide to relocate here to Scandicci in order to work better. 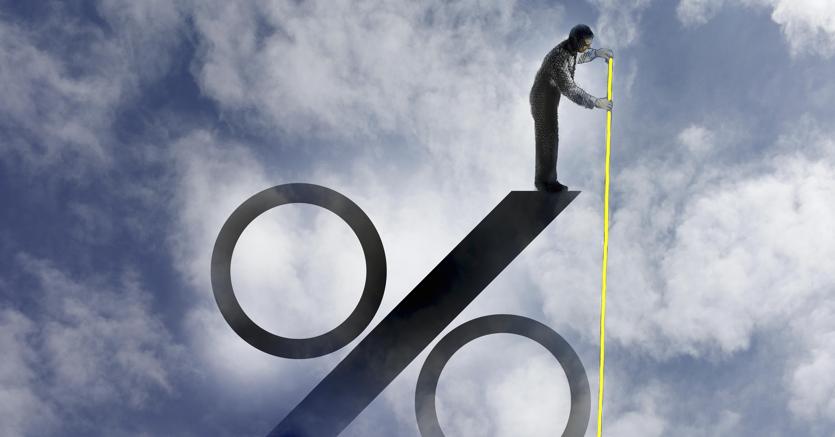 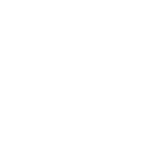 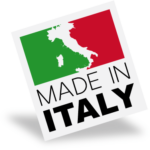 And, more to the point, we feel that URWERK does a great task together with richardmille.to the fresh UR-105M making it the best looking URWERK in numerous years.